Marissa Meyer was born and raised in Tacoma, Washington, home of Almond Roca and Stadium High School, which was made famous when Heath Ledger danced down the stadium steps in 10 Things I Hate About You. Marissa didn't actually go to Stadium High School, but she did attend Pacific Lutheran University, where she earned her bachelor's degree in Creative Writing. She still lives in Tacoma, now with her husband. Cinder is her YA debut.

Rebecca Soler is a film and voiceover actress who won a 2009 AudioFile Earphones Award for her narration of After by Amy Efaw. Her audiobook credits include work by authors such as Judy Blume, James Patterson and Sarah Dessen. Soler has also narrated the popular young adult series The Lunar Chronicles by Marissa Meyer. Her voice over credits include various video games, like Star Wars: The Old Republic and Red Dead Redemption and television shows such as Pokemon, Yu-Gi-Oh, and Teenage Mutant Ninja Turtles. She lives in New York City.

I wish I could say that I'm clever and mechanically-minded like Cinder, but no--I can't fix anything. I'm much more like Cress, who makes a brief cameo in Cinder and then takes a more starring role in the third book. She's a romantic and a daydreamer and maybe a little on the naïve side--things that could be said about me too--although she does find courage when it's needed most. I think we'd all like to believe we'd have that same inner strength if we ever needed it.

Where do you write?

I have a home office that I've decorated with vintage fairy tale treasures that I've collected (my favorite is a Cinderella cookie jar from the forties) and NaNoWriMo posters, but sometimes writing there starts to feel too much like work. On those days I'll write in bed or take my laptop out for coffee or lunch.

If you were stranded on a desert island, which character from Cinder would you want with you?

Cinder, definitely! She has an internet connection in her brain, complete with the ability to send and receive comms (which are similar to e-mails). We'd just have enough time to enjoy some fresh coconut before we were rescued.

The next book in the Lunar Chronicles is called Scarlet, and is about Little Red Riding Hood. What is appealing to you most about this character as you work on the book?

Scarlet is awesome--she's very independent, a bit temperamental, and has an outspokenness that tends to get her in trouble sometimes. She was raised by her grandmother, an ex-military pilot who now owns a small farm in southern France, who not only taught Scarlet how to fly a spaceship and shoot a gun, but also to have a healthy respect and appreciation for nature. I guess that's a lot of things that appeal to me about her, but she's been a really fun character to write! (The two leading men in Scarlet, Wolf and Captain Thorne, aren't half bad either.)

“Rebecca Soler’s sweet but firm voice conducts the listener through a fresh, quirky take on an old trope: reimagined fairytales…Overall, this is good fun, and provides encouragement for the next adventure.” – Locus

“The audiobook is delightful. Rebecca Soler brings all the characters to life with such distinct voices that it’s like listening to a play. I was riveted. And here’s the best part – the book is absolutely suitable for all ages.” – Record-Courier

“This was actually the first audiobook I ever listed to on my phone and I fell in love with the portability as well as Rebecca Soler’s amazing narration…Rebecca reads Cinder perfectly.” – USA Today Happily Ever After Blog 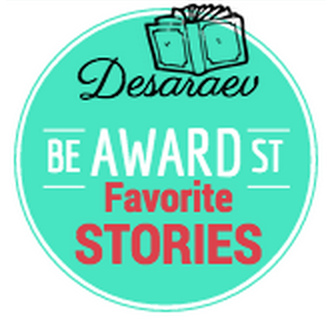 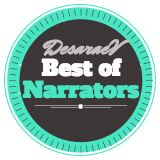 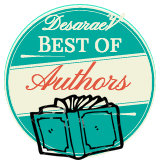 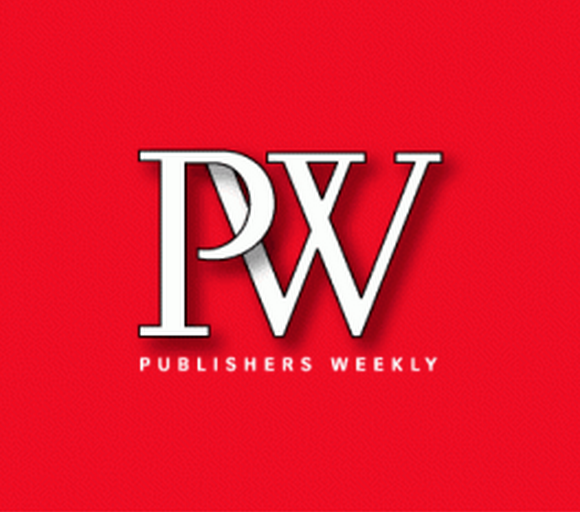